Transgressive art must turn out to be the most accepted form by many people. Urban art, on the other hand, has also emerged. But how do they differ from other forms such as graffiti or street art? Here are the tips on how to understand urban art to be able to distinguish them. These are:

Graffiti wall art assignment refers to any writing that someone has written and left on a wall. In the beginning, for a fact, it was a scribble that someone wrote on a stone or a wall. In the past, graffiti was well accepted, but this is not the case with contemporary urban art, which associates it with criminality.

People tend to leave a mark whenever they go. For example, a student in a boarding school may write on the wall of their room a mark to indicate that the artist was one of those who stayed in that room. The history of human beings also shows that poems, prose, and songs were written and left behind by people.

After World War II, graffiti was associated with hip hop, where it played a major role in developing social movements such as feminism and even human rights. I gave a different viewpoint in which the young generation viewed the world.

The writers wrote on the world to be recognized by the relevant authorities. In modern art, it is prohibited because it looks s as an act of destruction to put writings on the world of private properties. People see it as a way of acting rebellious, but it is good to understand it as an urban art form that has been there since history so as for it to be understood as something bad.

Urban art forms – is it anti or pro institutions?

The major aim of producing art has more practical benefits than harm. Street art should deserve acknowledgment, but the challenge comes when that art is anti any institution. Your main find is that some institutions may remove some arts because they do not like them or want to display something else related to their organization.

Urban abstract art tends to be more flexible as its themes and aims are the same as that of street art, but it is not restricted.

Understanding Urban Art: a demonstration of a modern capital

Urban art forms originated mostly from graffiti and street art. Being an act rebellious originally, whit the aim of leaving a mark from a writer, urban art has changed tremendously to a broad category comprising artists who work in galleries, museums, and even the revolutionary writers. Urban art uses various techniques that are far from spraying paint.

Urban art focuses a lot on political and social thematic areas that touch mainly on our society. Urban art has grown to the extent that it acts as a voice representing the voice of underrepresented people.

Getting a clear picture between public street art and street art

The need to capture the emotions of the world we live in stands because of the strong images and colors expressed in street art. Street art is artwork meant for the public as it is made with consideration of a larger audience.

Street art has no difference from that artwork showing inside some of the institutions but with different walls. This unique separation is an important characteristic of street art. Its independent nature makes people see it as a form of public art. One of the advantages of this street art is temporary even with the illegality that has been associated with it, as the wall will still convey a strong message.

What is urban art? The article has highlighted and discussed various urban art forms for the reader to find it easy to understand them clearly. After reading it clearly, you understand what urban art is and all that it entails. And rankmyservice.com will help you understand which writing service can assist you in writing such an assignment of the same high quality. 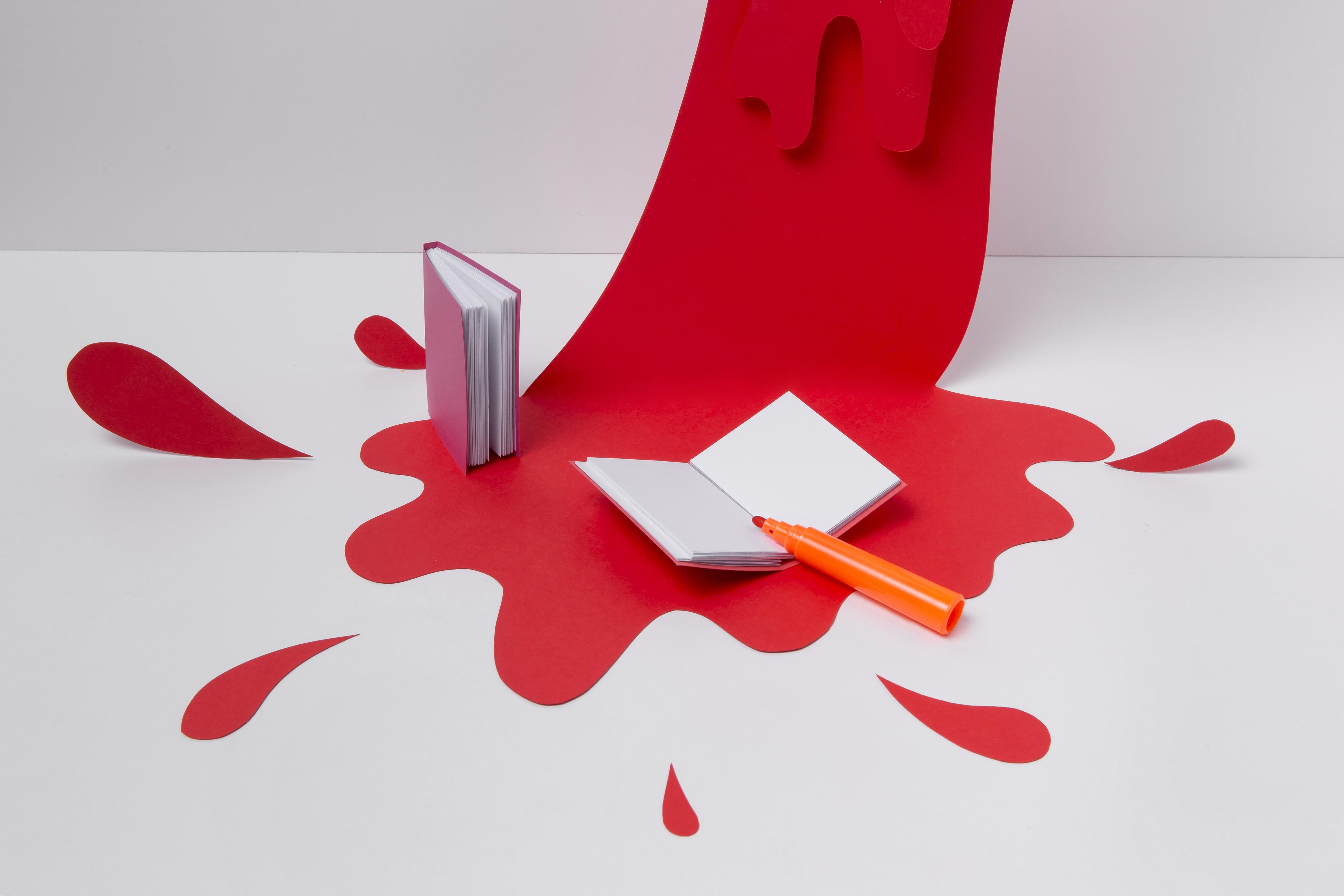